The Conti family, originating from Val Baganza, moved to Castrignano, in the Parma valley, two hundred years ago, to be more exact in 1814. His forefathers bought a piece of land in Castrignano and built their farm. The activity was based on agriculture and cattle-breeding; later, they bought a new farm called “Ca’ d’Anselmi” and some agricultural machines and they started another activity.

In 1968, times changed and the Conti brothers, who were just twenty years old, decided to open a ham factory, with the help of their father Giovanni. Afro and Claudio were farmers, but during some winters, especially when in rural areas the rhythm slows down and the cold weather helps to work the thighs of the pigs, they learned to be ham producers in some ham factories in Langhirano. Then, sure of their project, they decided to become producers of hams and, in particular, of Parma ham.

During the years, they improved their factory and the productive technologies, participating in an important project “Technological innovation” in collaboration with the University of Parma and the Ministero delle Politiche Agricole, Alimentari e Forestali in 2002. The project helps to choose new products such as “Dolce Culatta”, the flagship of the factory for its excellent characteristics and a satisfaction for Afro, who, as a wise and keen artisan, looked after each detail.

Since 2010, Afro manages the factory with his wife Mariangela and three daughters Michela, Francesca and Daniela.

Located in the beautiful hills of Parma 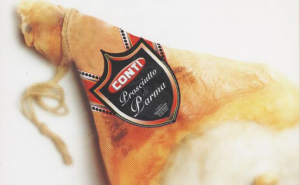 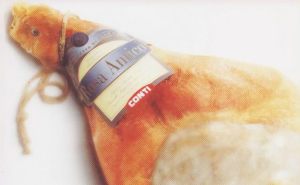 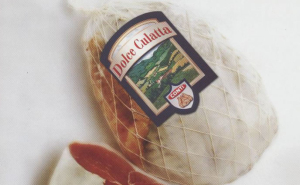 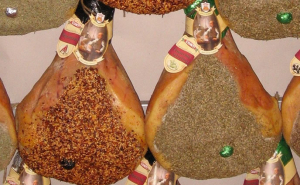 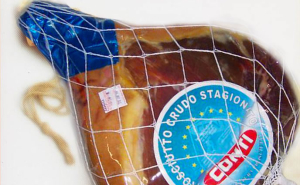 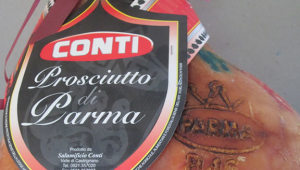